Home » Blog » Changing the World One Simple Step at a Time

Changing the World One Simple Step at a Time

Rarely does an opportunity present itself that can positively change the way the world operates.   IGNITE now has an opportunity to do just that. For over 100 years, every construction project has used 110 to 347 volts to power its lighting switches, which in turn powers lights.  Certain levels of voltage can be dangerous.  To an untrained individual, a seemingly simple task of changing a light bulb can result in an accident.

As with many things, there is often a better way, and this is one of them.  With the advent of LED lighting, higher voltages can be exchanged for much lower and safer voltage levels.  LED lighting systems can be designed for 24 volts.  This voltage level is safer because it mitigates the danger of electrical shock. Lower voltage also requires lighter wire. Going to lighter wire saves resources and lowers cost for lighting installation by as much as 50%.

The world has not yet adopted this lower voltage opportunity, but the IGNITE Team has an opportunity to design and implement such a project in a new apartment complex. As it has with other infrastructure initiatives, IGNITE is creating a New Way Forward for lighting in the 21st century.

“Those who disrupt their industries change consumer behavior, alter economics, 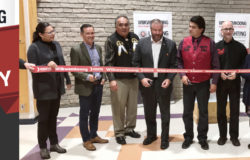 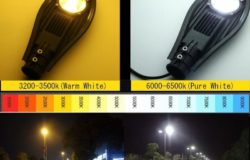 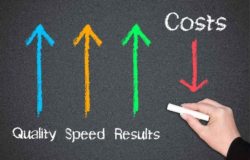